A Nice Award, a Great Honor, at the State House 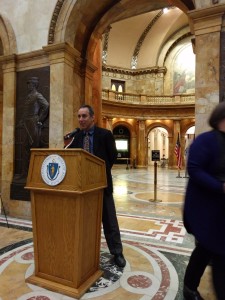 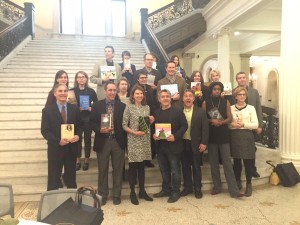 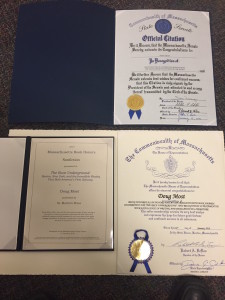 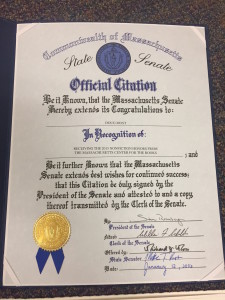 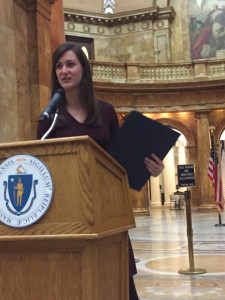 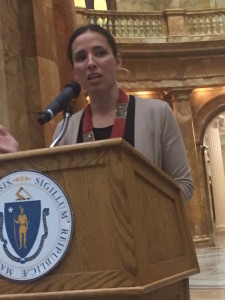