An interview with the designer of “The Race Underground” cover 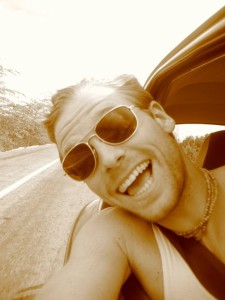 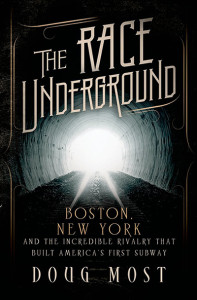 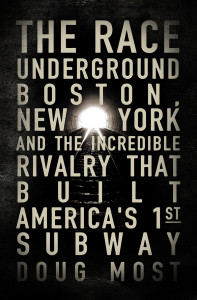