The Race Underground on Morning Joe

“Before the Red Sox and the Yankees, Boston and New York were in competition underground. Doug Most explains how the two cities pushed each other to bring together the world’s first electric subway.”

Thanks for a great interview with Meghna Chakrabarti of WBUR’s ‘Radio Boston’. Great questions. Have a listen here: 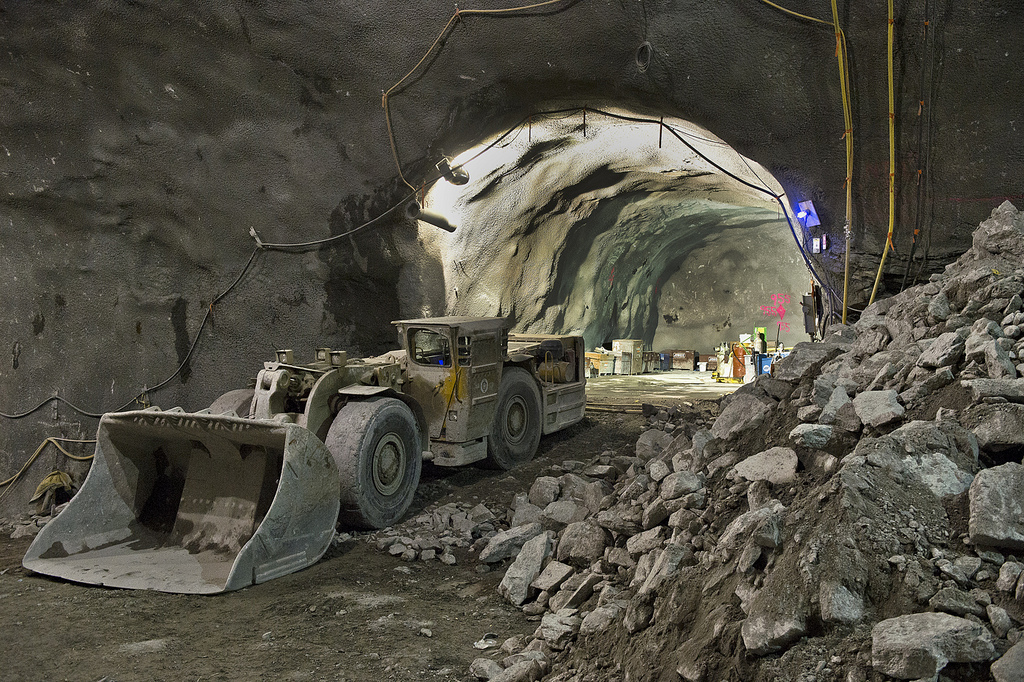 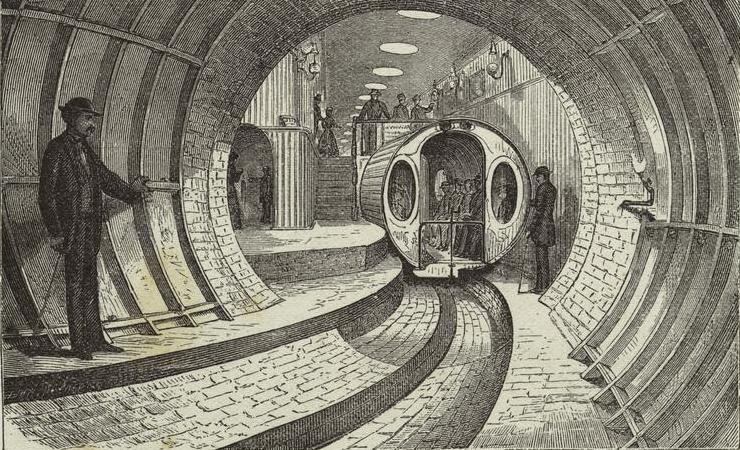 SOON TO BE A PBS “AMERICAN EXPERIENCE” DOCUMENTARY!

Sam Roberts in the The New York Times said, “Mr. Most weaves together the egos, political hurdles and other daunting challenges in a sweeping narrative of late-19th-century intrigue.” Amazon.com named it a Best Book of the Month and The Economist raved. “Doug Most’s meticulously researched history reveals that getting the subways built was more a collaborative than a competitive effort.” And in its starred review, Kirkus Reviews wrote: “It’s a story of blizzards and fires, accidental gas explosions and dynamite blasts, of trenches tortuously dug, of sewer and water pipes rerouted and cemeteries excavated, of political infighting, of turnstiles and ticket-taking, of ingenious solutions to staggering problems.”