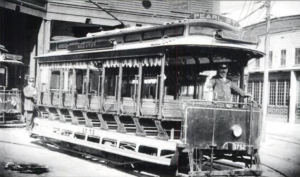 One Reply to “Who was the first Boston subway conductor, in 1897?”